Racism In The Mainstream Media

In this moment of extreme racial division, there are examples of how the mainstream media does racism. 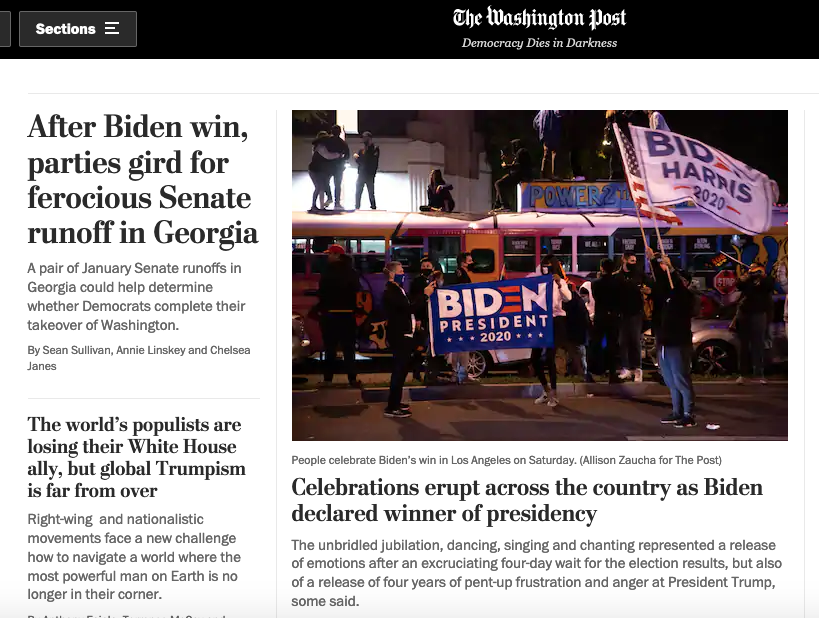 One example appeared in the Sunday, November 8th online edition of the Washington Post. On the Post website home page, when viewed on a laptop device, there is a headline that reads “After Biden Win, Parties Gird For Ferocious Senate Runoff In Georgia.” A photo of Biden supporters in Los Angeles accompanied that headline. 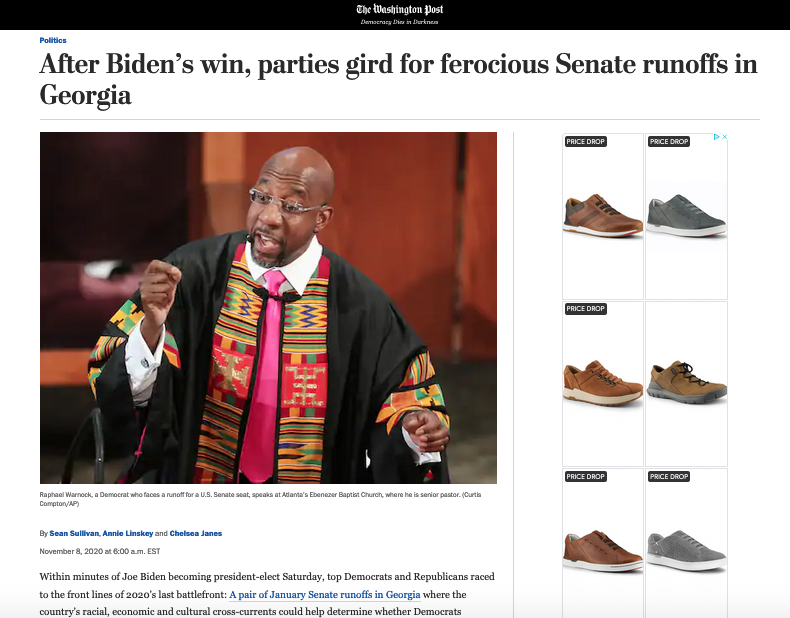 But, when I clicked the headline to read the article I was greeted with a photo of Georgia Senate candidate Raphael Warnock wearing Kente cloth. 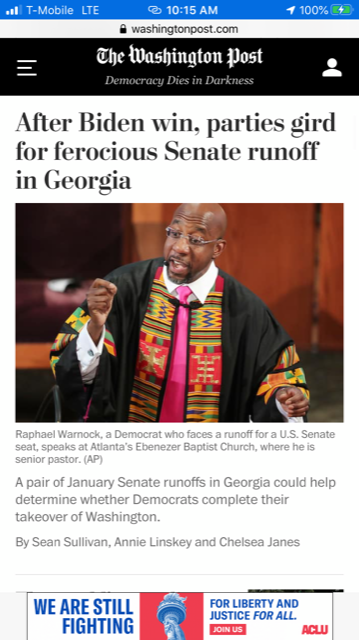 This Kente cloth photo of Mr. Warnock appeared on the Post home page when viewed on my mobile phone (no click required to see it).

So what?, you may ask. Well what’s racist about this choice of a photo is summed up as follows: 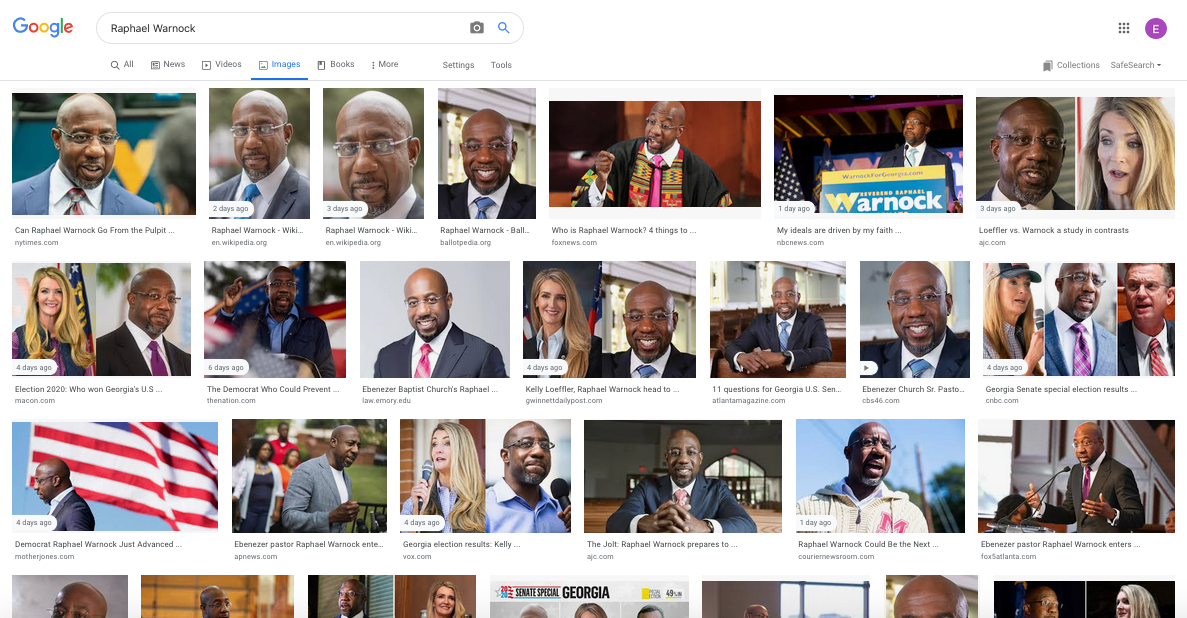 This is a simple example of how the mainstream media does racism. And it is the tip of a huge iceberg. It’s important that we identify this kind of distortion and take care to reduce our levels of consumption of this kind of manipulative messaging. We are in a moment of extreme change. Stay woke! 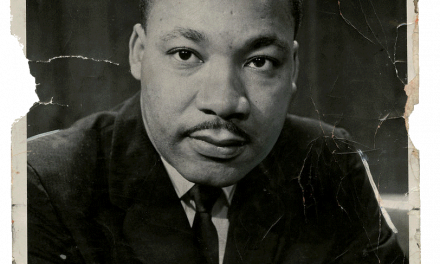 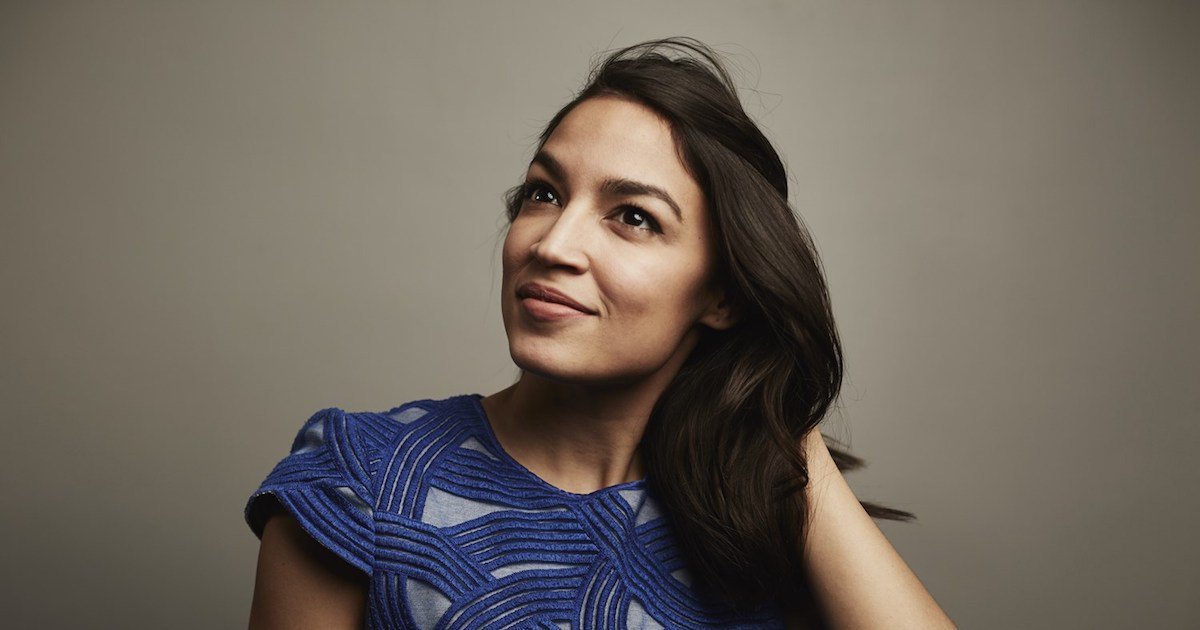 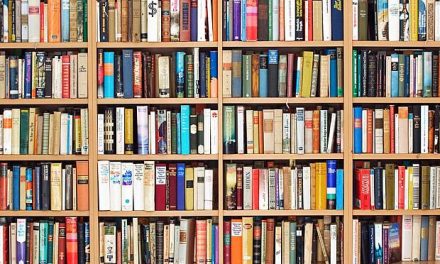 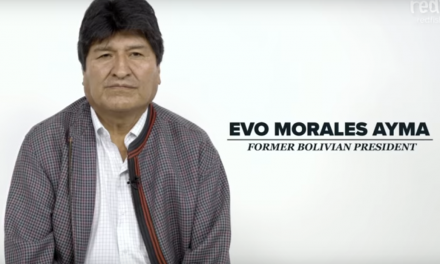