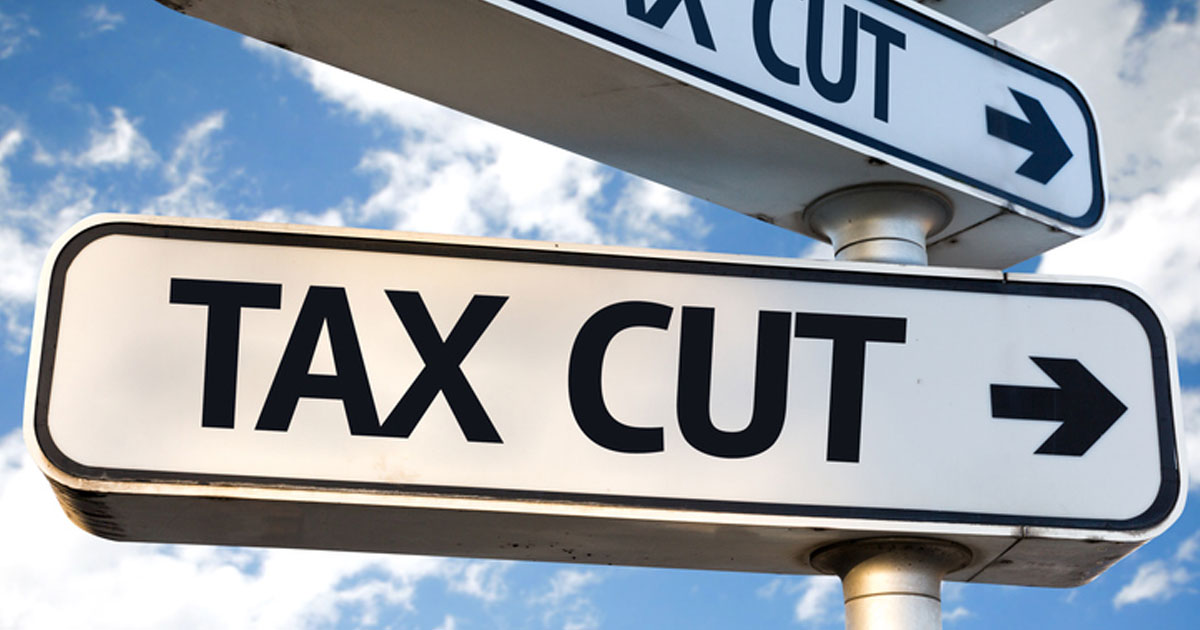 On September 14, 2012, the Congressional Research Service, a non-partisan arm of the Library of Congress that has advised Congress on matters of policy and law since it was founded on July 16, 1914 (104 years ago), published the report “Taxes and the Economy: An Economic Analysis of the Top Tax Rates Since 1945” by Thomas L. Hungerford. This is important today because of current proposals to increase taxes on the wealthy to more equitably fund needed infrastructure, healthcare, education, and social safety program improvements.

The Hungerford study found that lowering the tax rates on the wealthy and top earners in America does not appear to have any impact on the nation’s economic growth. But it did find a correlation between lowering top tax rates and increasing inequality.

The GOP did not like study’s findings so they blocked it, under the leadership of then United States Senator and Senate Minority Leader Mitch McConnell (R-KY). The report stated:

The findings of this study confirm that lowering tax rates on the wealthy does nothing to grow the economy overall, but it does a great deal to concentrate economic gains across the economy to those at the very top of the income chain.

Read more coverage of this report being blocked in The Wall Street Journal, The New York Times, Forbes, Business Insider, and The Atlantic. Download the report. 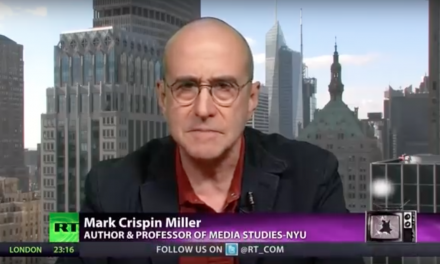 5 Historical Books Banned In The U.S. 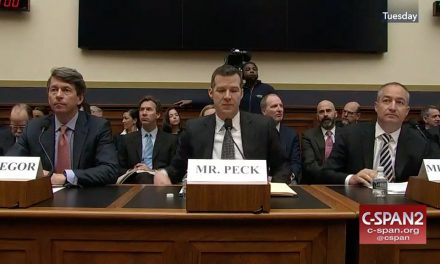 Credit Reporting Is A Tool For Mass Discrimination 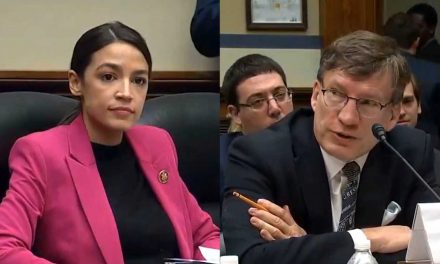 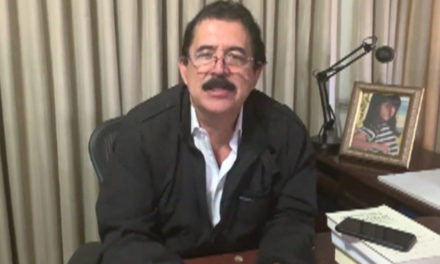